Everything You Didn't Want to Know About CAFO

Have you heard the term CAFO? It stands for Concentrated Animal Feeding Operation and represents much of what's wrong with our current animal farming operations. If not, here's the basic premise. Many animals are crammed into small living quarters where feed is hauled in and waste is hauled out. The basic goal is to raise animals as cheaply as possible while struggling to keep them alive. Warning! This blog post may not be for everyone. If you are brave, search for a few CAFO images online and you'll get an idea of what I'm talking about.

Let's just start with perhaps the worst part, the miserable living conditions. Cattle are confined to small areas where they spend their days walking around in manure and never see a single blade of fresh grass. Pigs are confined to small pins where they lay in the dark on wooden or concrete floors. Chickens in densely packed houses where they "enjoy" less than 1 sq. ft. per bird of space. These aren't the kinds of places we imagine our food coming from, but unfortunately, this is how the majority of animals are raised in America today. The goal is to produce as much food as cheaply as possible. However, the actual cost goes way beyond what we pay for this food. These hidden costs include factors like environmental impact, poor quality food, and the impact on your long-term health.

Poor Animal Health - Let's face it, an animal that spends its life walking, sometimes wading, around in its own feces is going to be prone to all kinds of illness and disease. Those are the exact conditions where bad bacteria and pathogens thrive. As a result, most CAFO animals are given large amounts of medication in order to keep them alive.

High Fuel Inputs - These operations tend to have much higher fuel requirements. There is the fuel used in producing feed, harvesting feed, hauling feed in, delivering feed to the animals, and so on. Not to mention the fuel used for the collection and removal of large amounts of waste.

Environmental Impacts - There are obvious impacts of the contamination in the surrounding areas; however, the hidden environmental impacts may be even worse. Grain-heavy diets require many gallons of diesel to plow, plant, spray, fertilize, harvest, transport, deliver, and distribute. This leads to the degradation of croplands and pollution. As an alternative, cattle raised on pasture collect their own feed while simultaneously distributing their manure right in the fields. When properly managed, the cattle can actually be used to rebuild the soil. For more information, see Allan Savory and the Holistic Management Institute. Documentaries like Cowspiracy focus on the detrimental effects of feedlot-produced beef while ignoring the positive benefits of properly managed grass-finished beef.

Poor Quality Meat - Animals raised under these terrible conditions will not be healthy, to begin with. Then you add on the fact that CAFO systems often use low-cost, low-quality feeds. "You are what you eat" applies to animals as well. If that isn't bad enough, the animals are given high doses of medication to keep them alive. Cattle are fed grain-heavy diets in order to pack pounds on as fast as possible; however, grain is not the proper food for cattle. Their digestive systems were never intended to digest grain. These types of mismanagement result in cheap poor quality meat.

Since forest soils are very fertile, millions of acres per year are being cleared in order to grow grain for cattle. This stored fertility is quickly depleted after years of intensive farming and then new forest is cleared. Regenerative agricultural practices have shown that cattle can actually be used to build soil, increase soil's carbon content and add organic matter to the soil. If more farmers employed these practices, we could start down the path to reverse some of the destruction that CAFO has caused.

Customers vote with their food dollars. If we continue to buy the lowest quality food produced in these CAFO systems, they will continue to increase in number. On the other hand, we each have the opportunity every time we shop to vote for responsibly farmed, nutritious, locally grown, and ecologically friendly foods. 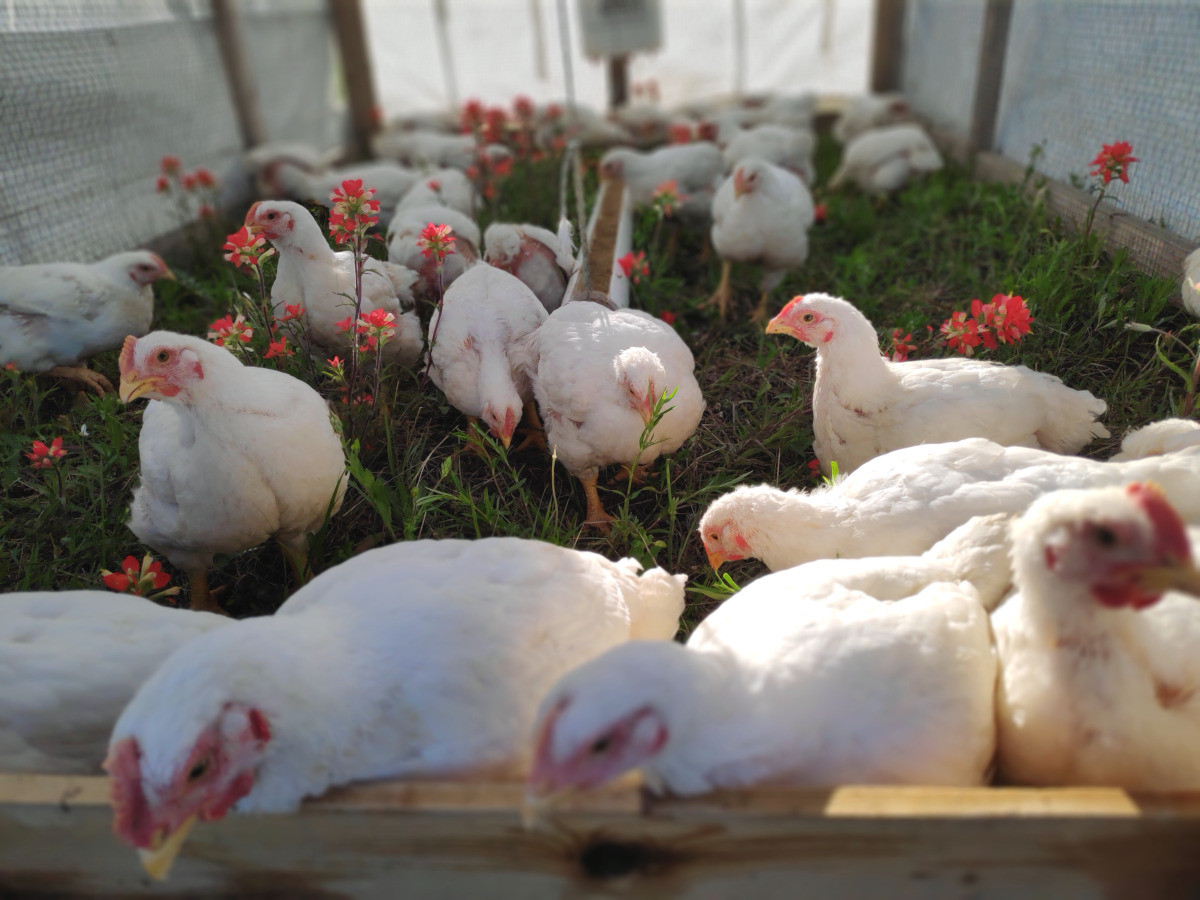 What's with all the Fancy Egg Labels? 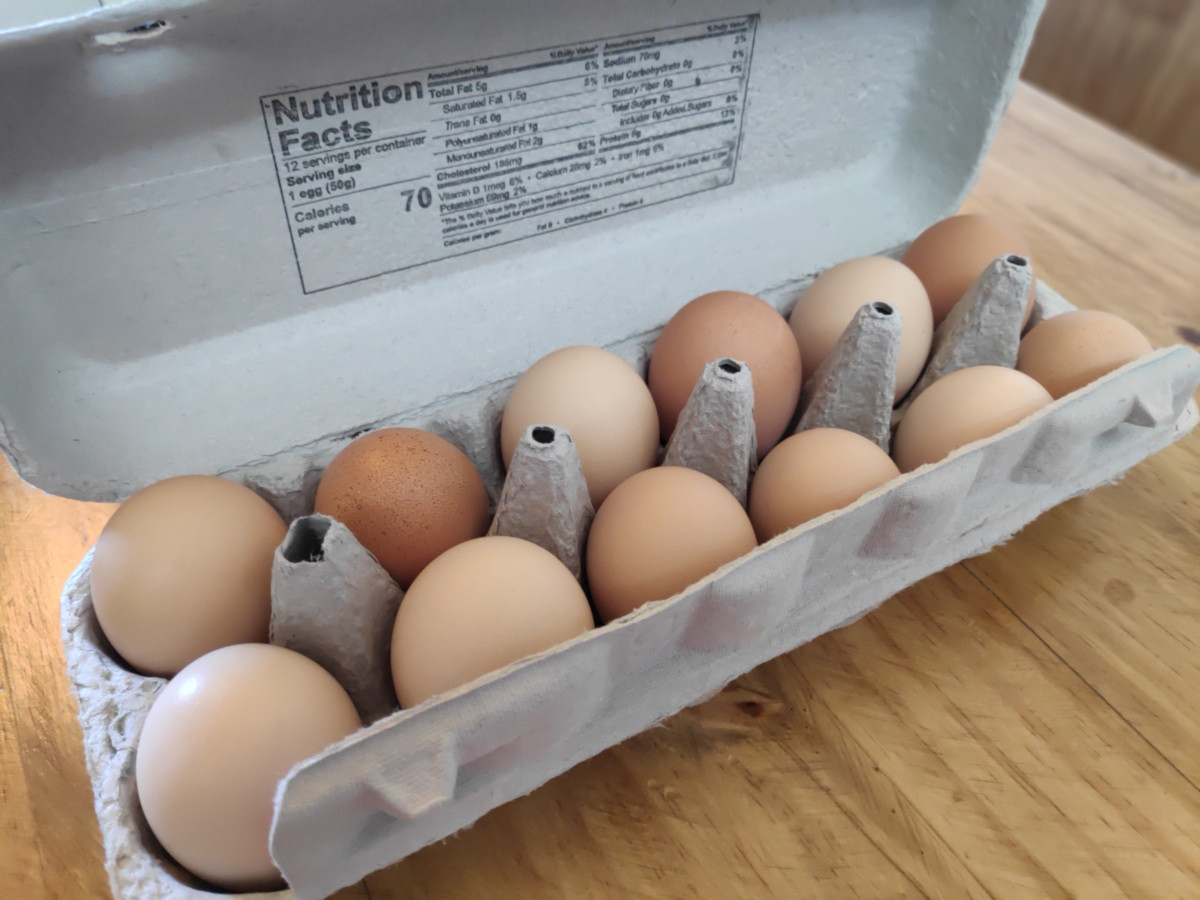 How to Cut Up a Roasted Whole Chicken 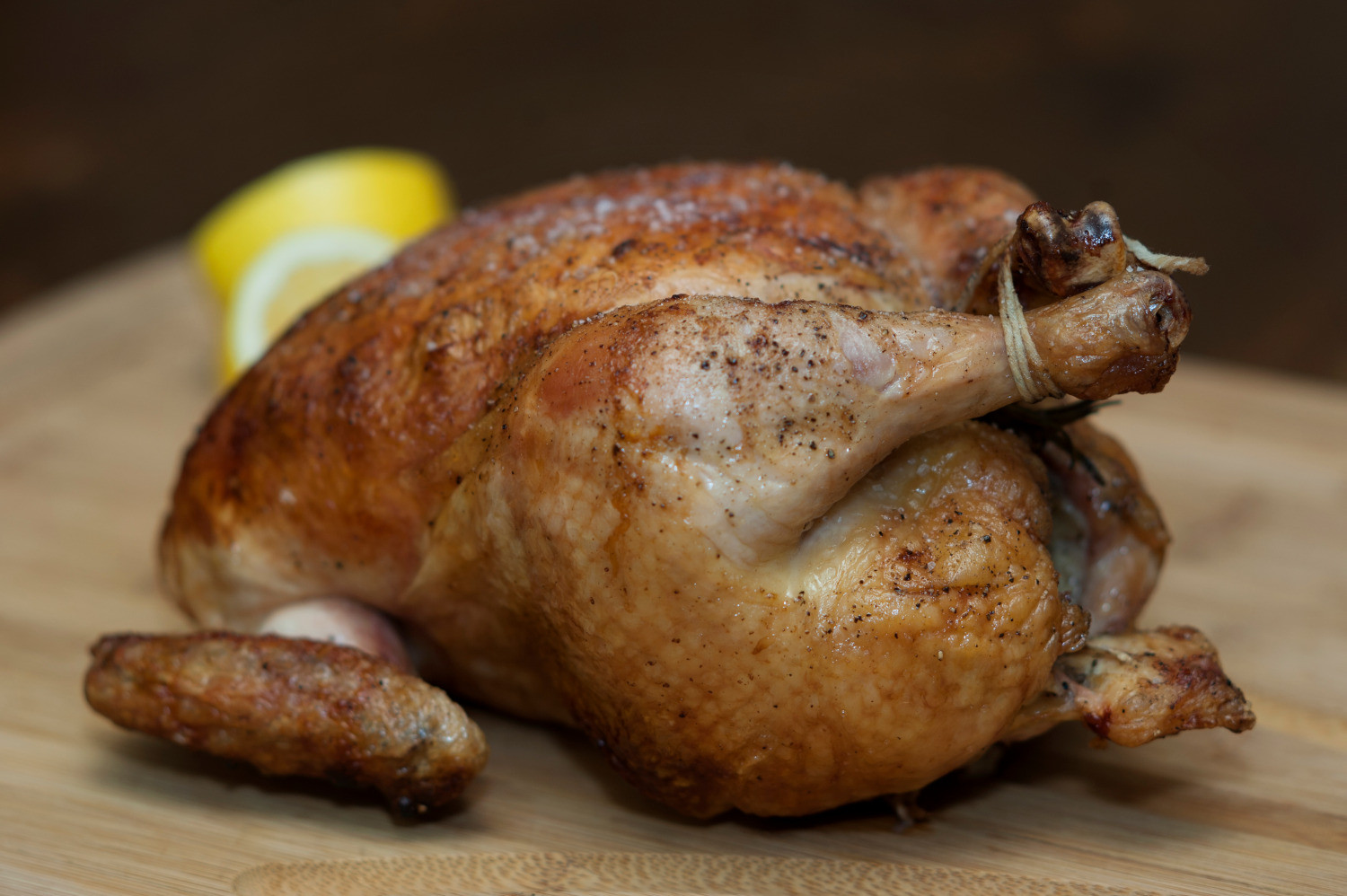